Calgary's cuisine can be heavily meat-oriented; Alberta claims, with some justification, to have some of the best steaks in the world. With its particular immigration history the city lacks the Ukrainian influences that grace cooking to the north, and often prefers instead to follow the fusion and Pacific Rim trends that have been adopted by most of western Canada's more ambitious restaurants. Most bars and cafés - even the live-music venues - double up as restaurants and invariably serve perfectly good food. 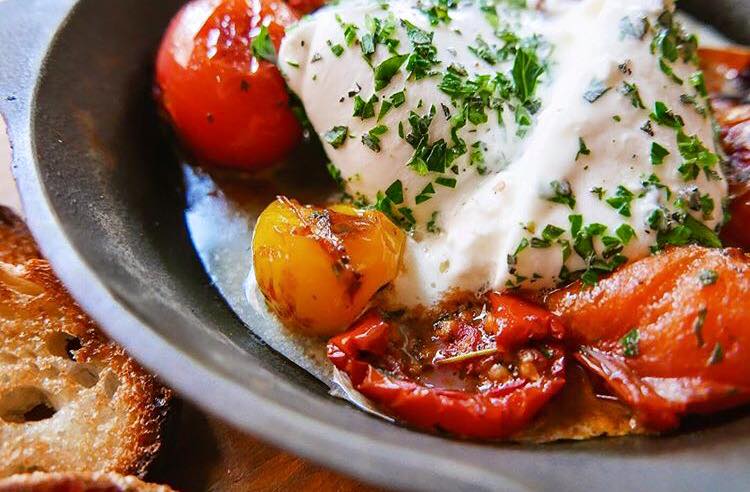 The Toronto Dominion Square and Stephen Avenue malls, on 8th Avenue SW between 1st and 3rd, are riddled with ethnic takeaways and café-style restaurants - hugely popular and perfect for lunch or snacks on the hoof. The nicest thing to do is buy food and eat it - with half of Calgary - either in the superb Eau Claire Market , which is packed with food stalls and restaurants, or amid the greenery of Devonian Gardens. Elsewhere, the city has an impressive range of middle- to upper-bracket restaurants, where prices are low by most standards.

Calgary is rarely a party town, except during Stampede and a brief fling in summer when the weather allows barbecues and night-time streetlife. Nonetheless, its bars, cafés and clubs are all you'd expect of a city of this size, the vast majority of them found in five distinct areas: Kensington , with its varied cafés; " Electric Avenue ", as 11th Avenue SW between 5th and 6th streets is called, which has lost most of its brash and mostly trashy bars, night-time action having moved more to 17th Avenue SW , a more varied collection of pubs, bars, high-quality restaurants, speciality shops and ethnic eating, and 4th Street SW , a similarly more refined restaurant area. Downtown cafés and pubs are fine during the day but fairly desolate in the evening.

In the specialist clubs the quality of live music is good - especially in jazz, blues and the genre closest to cowtown Calgary's heart, country. The Country Music Association has details of local gigs (tel 233-8809). Major festivals include an annual Jazz Festival (third week in June) and a folk festival at the end of July on Prince's Island.

Tickets for virtually all events are available on tel 270-6700, and through several Marlin Travel offices around the city. You'll find events listings in the ffwd or Calgary Straight listings tabloids (both free from stores, hotels, cafés, bars and so on) and Calgary's main dailies, the Herald and the Sun .